The following article is by the Quarter Horse News

Ortiz Vazquez has had a long journey getting to this point. Jose Vazquez, owner of She Is A Chexinic, said he expects even bigger things for his future. Originally from Mexico, Ortiz Vazquez tried coming to work for Jose in the United States as a trainer, however the long process of getting a work visa made the transition difficult. Jose sent six 3-year-olds to Ortiz Vazquez in Mexico to train, She Is A Chexinix being one of them, while they waited for Ortiz Vazquez’s visa to be approved. When he was finally granted his visa, he moved to the United States and started working for Vazquez full-time.

“[The win] is great as an owner, but for Alejandro, he’s been working really hard and put in a lot of effort, and I think he has a bright future as a trainer,” Jose Vazquez said. “He’s been working for me two and a half years, and day one he stepped up and he’s getting better and better in the show pen. He has a lot of talent and a lot of respect for the sport.”

Ortiz Vazquez pocketed $2,457 for the Co-Championship. He and the mare also tied for 16th in Level 3 and placed sixth in Level 2 for an additional $3,224.

Gibori and Pearl Haggard, a 4-year-old gelding, had a great showing in Katy, Texas.

“I feel great,” Gibori said. “He’s a great horse, and he showed really well for me. This is a great show and some of the best horses come here, so it’s nice to get a win here.” 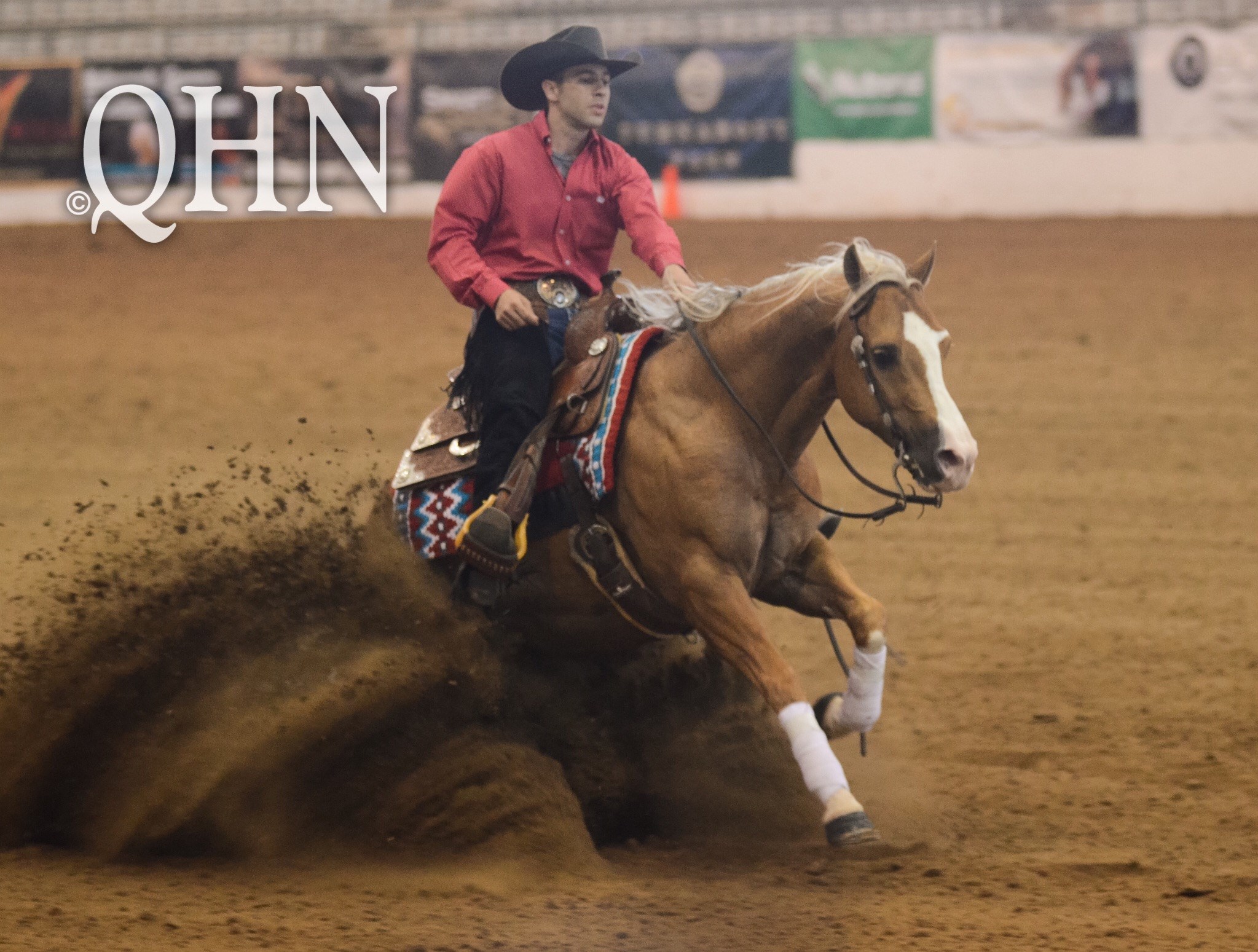